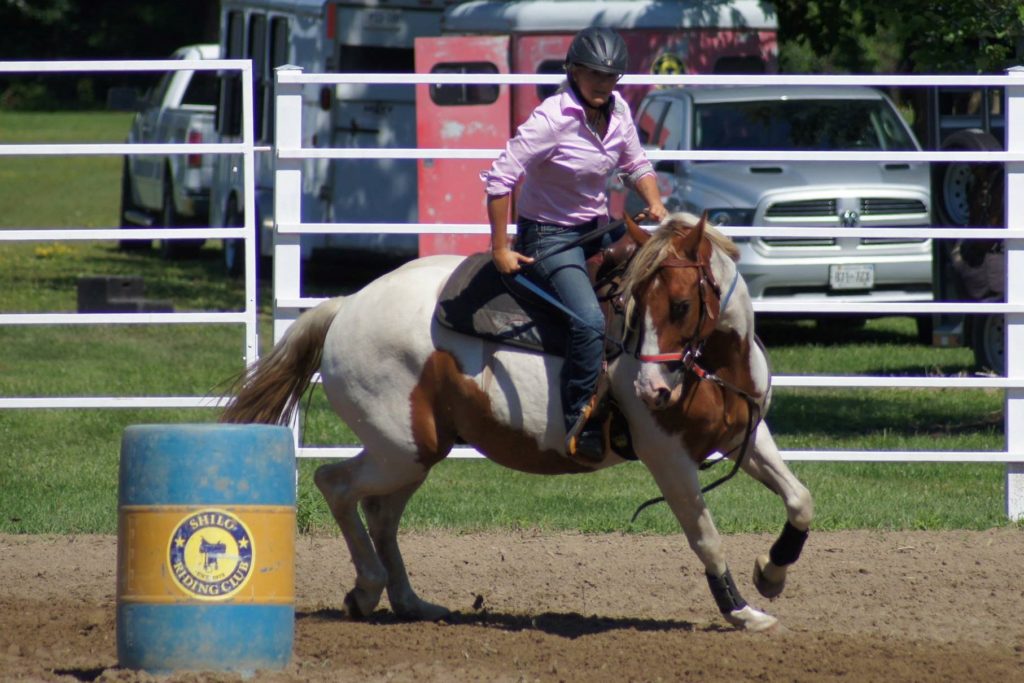 Lucie, after giving 25 years as a medic in the army, traded in her combat boots for cowboy boots. She now enjoys spending her days tending and enjoying her horses on her property. She joined Shilo with her daughters as a member in 2014 then joined the committee in 2017.

Jacquie grew up with horses till she moved back to the city at age 12. After the loss of her mother in 2013, she found her way ‘back to barn’ and her love of riding. She rescued her mare, discovered Shilo in 2014 and fell in love with club. Jacquie has been a part of the committee since 2017. 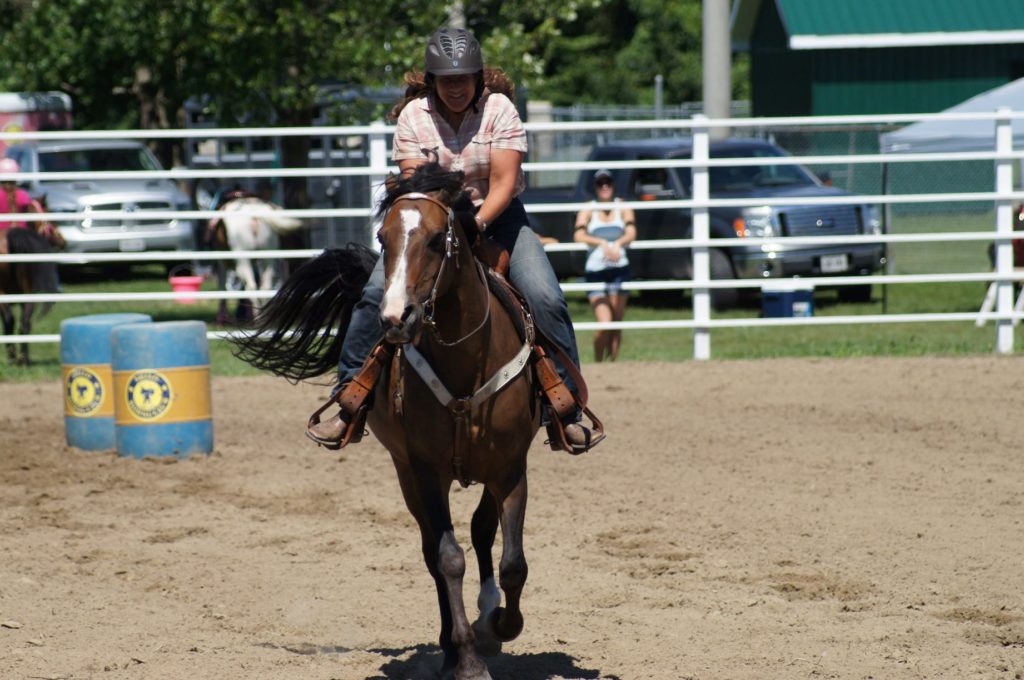 Jacquie has been on the board since 2009 and is living a dream as she was a horse crazy kid with no horses growing up—just a bike named Flicka. Now, her horses keep her sane and her fellow committee members ensure that a smile and a giggle are always part of the equation. Jacquie is always oﬀ somewhere with her horses be it Shilo, an obstacle clinic or even taking her horse to the beach. 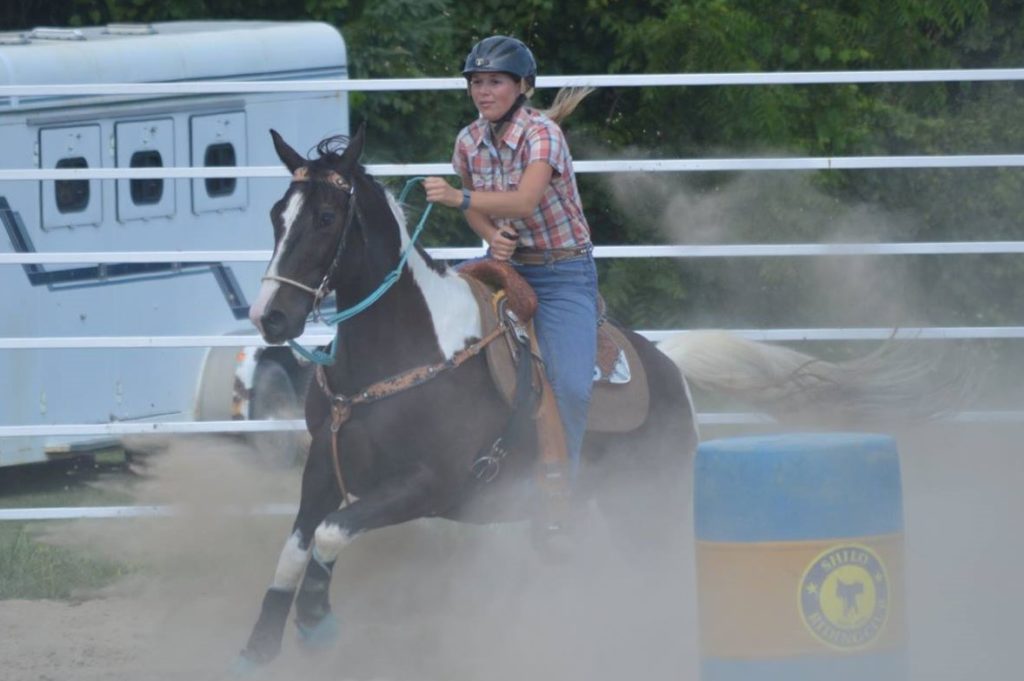 Katherine has been ridding since 13 and her passion for horses has since grown—she’s done it all! From show jumping, to dressage, barrel racing and even endurance races, Katherine is a jack of all trades for horsemanship. She coaches young riders on new things and to achieve their goals. She oﬃ cially switched to barrel racing seven years ago, and oﬃ cially joined the committee in 2016.

Monique, along with her twin Diane (pictured below), joined Shilo after watching her daughters compete for years. She has been hooked since and joined the committee in 2016. Like the rest of the board members, she makes sure everyone who comes has great time— not to mention, we hear she is an exceptional marksman with a bow.

As with Monique, Diane joined Shilo Riding Club after watching her daughter ride competitively. She has also been a part of the committee for three years now. Diane has a keen eye and delivers some amazing photos so it only makes sense that she is our oﬃ cial photographer. She also has a knack for ﬁ nding some of the amazing items for the clubs end of season awards! 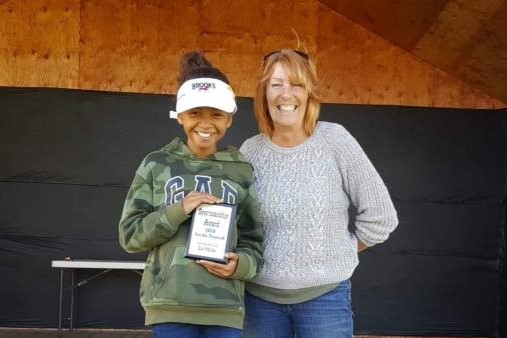 Liz likes to say she is that grumpy old woman who won’t go away, but that couldn’t be farther from the truth! Liz is a jack of all trades when it comes to Shilo, has one ﬁ recracker personality and if there is anything you want to know – she is your gal! Liz grew up with horses and when she heard about a club starting up, she knew she wanted to be involved. She joined the committee in 2005 and just loves helping everyone. Liz also sponsors the Sportsmanship Award that is given to one special member every year who embodies the fun, helpfulness and winning attitude of the Shilo Club.